Skip to content
By Newelhome4 years agohomestyle
“Building Haven’s was big because I learned how to make a commercial kitchen. Although it is a not a restaurant, we built it so that restaurant chefs could come and do supper clubs and make dinners. It needed to be this hybrid where home cooks wouldn’t feel intimidated and feel comfortable learning but also where professional cooks wouldn’t think it was crappy stuff. There is like the golden triangle or whatever it’s called. I don’t think it is called the golden triangle. It is where you have ‘x 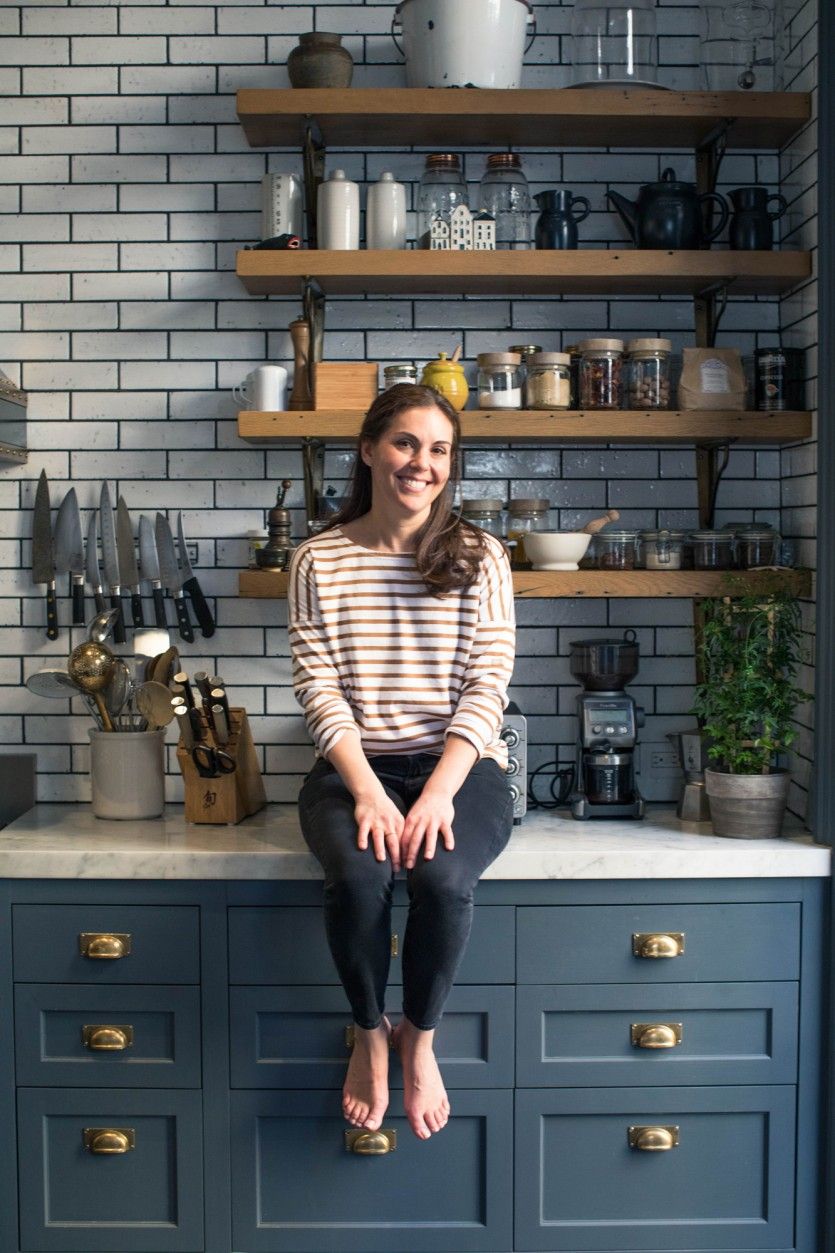